Julian qualified as a solicitor in 1998 and has specialised in criminal law and advocacy ever since. He has been a panel Duty Solicitor since 1999 and has acquired the Higher Rights of Audience qualification which facilitates representation in all criminal courts in England and Wales.

Julian operated as a criminal defence solicitor in West Mercia and Staffordshire prior to  joining the criminal department at Bell Lamb & Joynson in 2013 and enjoys being a key member of one of the oldest criminal law departments in the North West of England.

Julian spends most of his time looking after clients in North Cheshire but will look after clients all over the firms geographic locations and further afield having built up a strong client base and is renowned  for his attention for detail and his diligent approach to the matters he deals with.  Julian is an accomplished advocate with a calm and considered approach to matters under his watch.

Julian has a wide ranging experience which encompasses all criminal matters ranging from minor road traffic offences and public disorder incidents to offences involving drug trafficking, rape and murder.  Despite his long standing and experience, you will regularly  find Julian in the local police stations, often in unsocial hours as he still enjoys advising clients from the very outset of an allegation and working hard on the case until its successful conclusion.

Although Julian specialises in criminal cases he is able to  advise and assists clients on Powers of Attorney, Court of Protection, Wills and Probate.

In his spare time, Julian spends time with his family and even works out at the gym when time permits! 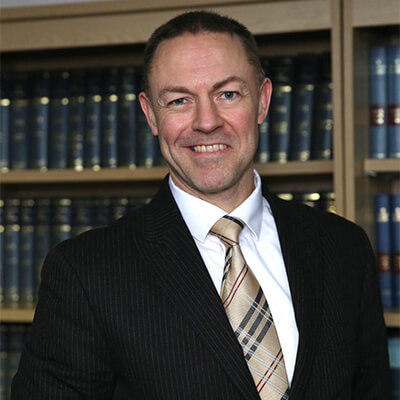 A time for giving?

Following the unwelcoming discovery of the Omicron variant – and according to most national newspaper front pages – it is looking highly likely that businesses and employees are set to...
Read more

What to avoid during separation negotiations

Taking steps to separate from a partner is one of the most difficult decisions a person can make. There has been a staggering threefold increase in the number of separation...
Read more
Your choice regarding cookies on this site