Happy International Women’s Day 2019! With this year’s theme being Balance for Better, we decided to take a long at the gender balance in today’s legal profession and how our workforce stacks up when compared to the national average…

When you look back at the history of the legal profession in the UK, it might surprise you to learn that just over 100 years ago, a career in law was not an option for women.  In fact, in 1913 the UK Court of Appeal actually upheld the Law Society’s ban on women working as lawyers, with Lord Justice Phillimore stating: “There has never been a suggestion that the office of attorney was one which was open to a woman.”

Thankfully, the ruling was overturned by the Sex Disqualification (Removal) Act 1919, which stated a person should not be “disqualified by sex or marriage” from entering any civil profession, and in 1922, Carrie Morrison became the UK’s first female solicitor.

It’s safe to say that the law profession has coconscioume a long way in the last 100 years, with a 2018 survey by the Law Society of England and Wales revealing that the number of practicing female solicitors has now overtaken the number of men for the first time in history, making up 50.1%, reflecting the decades-long influx of junior women to the profession. Whilst this is certainly a cause for celebration, the survey also showed that this shift is still yet to be reflected at the more senior levels of the profession, with only 33% of partners being female.

When reading the findings of the study, our managing partner Mike Leeman was surprised by these statistics, especially when compared to BLJ’s own female representation. In a firm where a staggering 76% of the workforce are women, 57% are a part of the management team and 40% are partners, BLJ Solicitors stand well above the findings of the survey.

Mike commented: “BLJ has a long history of being an equal opportunities employer, with promotion always based on ability and talent. When I first joined the firm as a trainee in 1996, there were several female partners, and out of five new partners over the last twenty years, three have been women.” 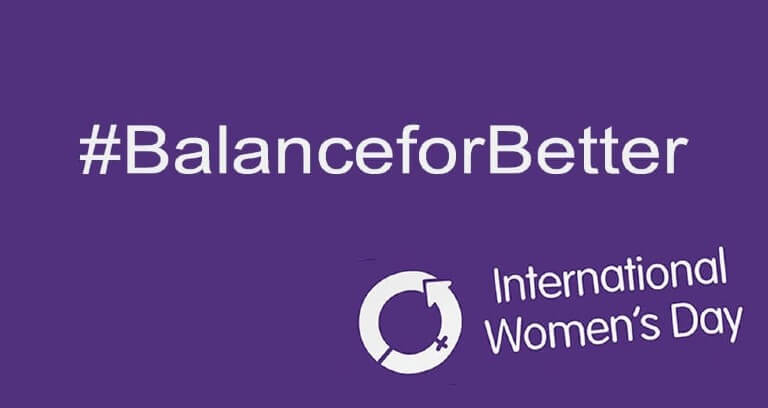 By Kelsey Faulkner PRIVATE PROCEEDINGS When relationships between parents break down, it can often mean that both maternal and paternal grandparents are afforded less time with their grandchildren. Unfortunately, grandparents...
Read more

International Week of Happiness at Work

This week marks ‘International Week of Happiness at Work’ – a chance for us to reflect on the things that make us happy when we’re doing our jobs, whether that’s...
Read more
Your choice regarding cookies on this site