Helen started with the firm in 2010 initially as a receptionist before progressing and becoming a full-time secretary covering crime, family and conveyancing between  2013 to 2017.

In line with the firms ethos of developing its people, Helen  started studying for her  CILEx in September 2017  which she absolutely loves.  At the same time Helen became a conveyancing assistant which progressed  to the role of Conveyancing Fee Earner in April 2018.

In her  spare time Helen goes to fitness classes, loves travelling and dabbles in languages.  Helen also loves watching documentaries on palaeontology and is big believer in/supporter of animal rights and eating plants. 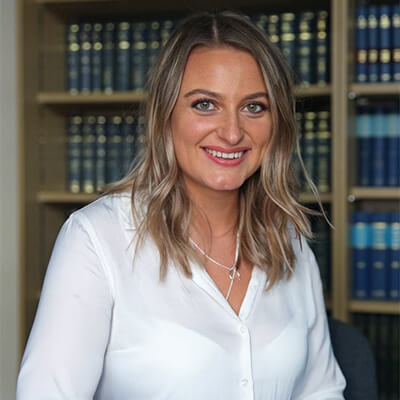 By Family Law Paralegal Kelsey Faulkner The UK has been in lockdown for the majority of the past year –with personal movement limited and people confined to their homes, the...
Read more
Your choice regarding cookies on this site